I’m going over the water to Northern Ireland this weekend for my goals galore bet as I have noticed that a huge percentage of games have given positive both teams to score results. after looking at this weekend’s fixtures, here are my best two bets for Saturday.

Once again I am going with Glentoran, its just too hard not to go with them when looking at the stats, Glentoran have scored and conceded in all 6 league games so far this season scoring 13 goals and conceding 1 goal in each of the first 6 games.

I also had Coleraine in last weeks pick for btts, they themselves have scored and conceded in 5 out of there six games and as previously noted the only game they didn’t score or concede was the 0-0 away draw with Linfield. They have scored 13 so far and conceded a total of 11 goals
Head to head shows that both teams have scored in 9 of the last 10 games.

Crusaders so far this season have failed to score in 2 of their 6 games and have only managed one clean sheet, they meet a Donegal Celtic side who have yet to pick a win and have managed to conceded in every game so far this season with a total of 15 goals, they have also been scoring goals, they only game they failed to score was against Linfield were they got beat 4-0, last week against Ballymena they were 3-0 up and blew it by letting the sky blues back in to draw 3-3′ 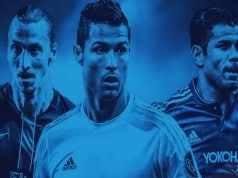 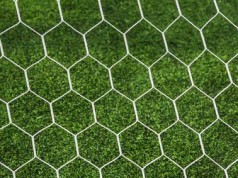